“If anyone imagines that he knows something, he does not yet know as he ought to know.”

During my second year as a building principal, one of our teachers committed suicide. A tough thing for any new administrator and school to understand. Following his death, I believed that there are things that we will never understand completely from another’s perspective.

I had this conversation with several teachers: It is very sad; I don’t believe anything that you did caused this; I don’t know if we could have prevented it; we will never know how his mind was working because we are not him.

That last part — ‘we are not him’ — has stuck with me and has rung true in other situations.

I live in southcentral Pennsylvania. It is the crossroads of many NFL teams because of its location. Eagles fans from the east, Steelers fans from the west, Baltimore Ravens fans because of the NFL’s crazy geographic programing that makes this their ‘home’ area for AFC games, and, due to their many years holding training camp in Carlisle, PA, the Washington Redskins.

I’ll leave that generality behind for a minute and come back to it.

Today in America, we are facing a crisis of racial injustice. While recently this has been highlighted by deaths at the hands of police officers, it is a crisis that has been festering since the first slaves landed in Jamestown in 1607.

Easily I could say that I don’t know what it means to be a person of color in America. That would be true in the sense that I have never walked in their shoes. But, that is also a cop out. We have the ability to better understand the tribulations of people who look different than us. Our resources today are practically boundless. We can watch movies, read books, books and more books, listen to podcasts on the subject. We can research how the history we have been taught has been ‘whitewashed.’ How historical figures that we held in esteem were slave traders or owners.

No, we didn’t cause it but we are certainly complicit in allowing it to continue.

No, we probably couldn’t have prevented it. We weren’t here when the fire started but we can extinguish it.

No, we are not him but that is no excuse for not developing an empathetic framework. Empathy is hard but it is teachable and it is learnable. 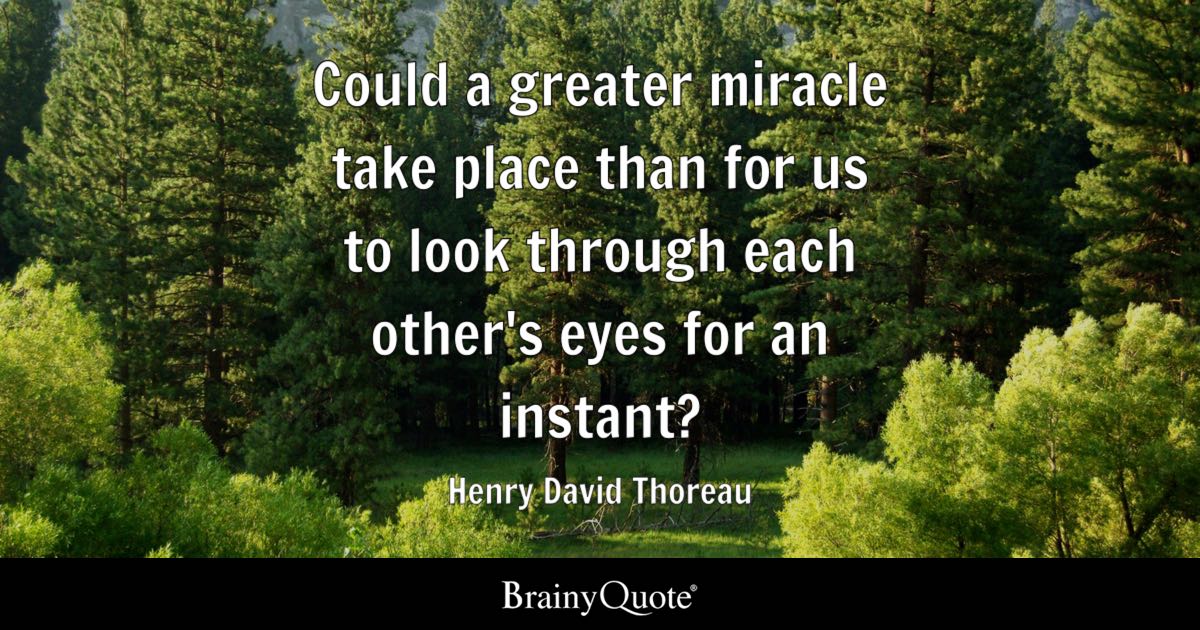 Writing and Activism by P.L. Thomas